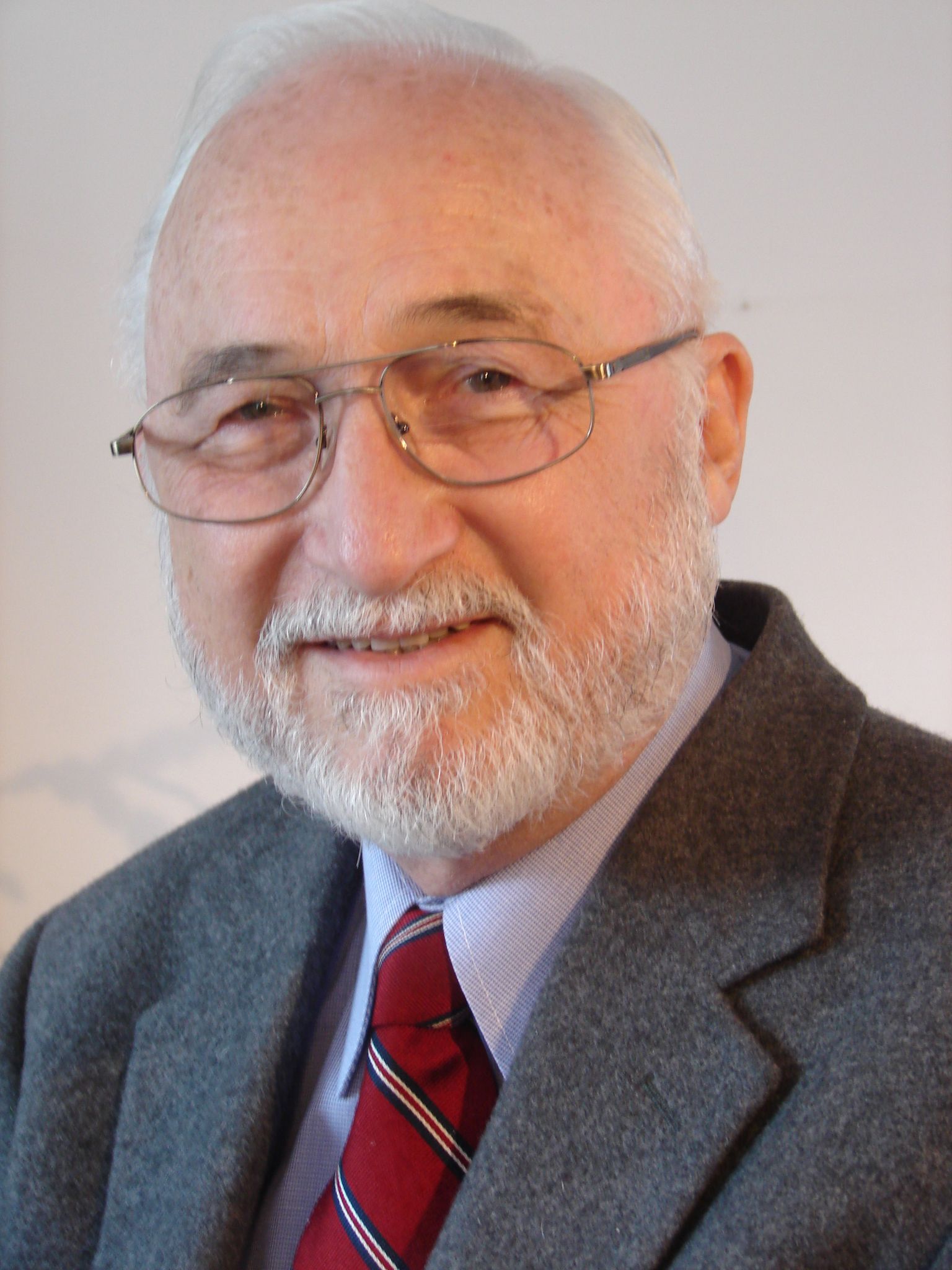 John A. Zachman is the originator of the “Framework for Enterprise Architecture” which has received broad acceptance around the world as an integrative framework, or “periodic  table”  of descriptive representations for Enterprises.  Mr. Zachman is not only known for this work on Enterprise Architecture, but is also known for his early contributions to IBM’s Information Strategy methodology (Business Systems Planning) as well as to their Executive team planning techniques (Intensive Planning).

Mr. Zachman retired from IBM in 1990, having served them for 26 years.  He presently is Chairman of the Board of Zachman Framework Associates, a worldwide consortium managing conformance to the Zachman Framework principles. He is Chief Executive Officer of the Zachman Institute for Framework Advancement (ZIFA), an organization dedicated to advancing the conceptual and implementation states of the art in Enterprise Architecture.  He also operates his own education and consulting business, Zachman International.

Mr. Zachman serves on the Executive Council for Information Management and Technology (ECIMT) of the United States Government Accountability Office (GAO).  He is a Fellow for the College of Business Administration of the University of North Texas. He serves on the Advisory Board for the Data Resource Management Program at the University of Washington and on the Advisory Board of the Data Administration Management Association International (DAMA-I) from whom he was awarded the 2002 Lifetime Achievement Award. He was awarded the 2004 Oakland University, Applied Technology in Business (ATIB), Award for IS Excellence and Innovation.


Articles Written by this author: